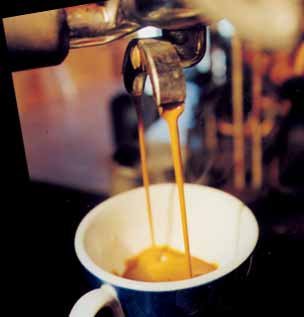 I cannot think of a better way to describe myself than as “a born and bred Tuscan“. My whole family comes from a small village called Civitella Marittima, halfway between Siena and the coast of the Maremma, and to me this is more than just the place I come from, it’s essentially who I am: the way I talk, my habits, tastes, and knowledge depend on the fact that I was born and grew up there. That’s still the place I like to call home, even if my Canadian husband and I spend most of the week inPisa, where we work.

Sometimes it takes a “foreign eye” to make you see how great what you consider simply normal is and how lucky you are, and I have to say that my husband’s enthusiasm for Tuscany and Italy in general has made me notice things that I had never noticed before.

A few years back, when most locals still thought that maybe people would not have enjoyed spending time in our small hilltop hamlet, in one of the most unspoilt areas of Tuscany, we decided that we wanted to try and share our love for this area with as many people as we could. We renovated my great-grandparents’ little house in the village, Casina di Rosa, and decided that we would try to make it a vacation rental in Tuscany.

To my great surprise – my husband never fails to remind me that “he knew it and he had told me so” – we found in fact many people who were interested in spending some time here and their often enthusiastic attitude and comments have helped me look at my home town and area with brand new eyes.

So, once again, through foreign eyes I have come to learn about my region, as well as to enjoy the everyday pleasures of life in Tuscany.

Over the years, Pisa has become a second home, and we have learnt to love that city too, and to appreciate what’s beyond the Leaning Tower.

What we wish for ourselves is to be able to keep sharing our beautiful region with visitors, to help them get the most from their vacation in Tuscany through our local experience and at the same time to learn from them.

We hope to be able to continue to welcome them and make them feel at home in Italy.

Michelle Fabio, an American attorney-turned-freelance writer, moved to her ancestors’ medieval hilltop village of Badolato in Calabria (the toe of Italy’s boot) in 2003.

A year and a half later, she fell in love with Paolo (known on the blog as P) and later adopted two of the cutest, sweetest dogs in the world (Luna and Stella) and goat Pasqualina, who gave birth to Pinta in March 2010; the brood has also included hens, turkeys, ducks, rabbits, and guinea pigs at various times. Michelle enjoys the simplicity of life in the south of Italy but also really, really loves her iMac, iPod Touch, and various Apple products.

She helps law school applicants with their personal statements at Personal Statement Artist and is the official blogger for LegalZoom.com, former Guide to Law School for About.com (a New York Times company), and occasional co-host with fellow bloggers Sara Rosso and Jessica Spiegel at Eye on Italy. She is also the co-host of World Nutella Day.

Michelle’s professional writing site, including published clips, can be found at MichelleFabio.com, and her site about raising goats is GoatBerries.com. Michelle has recently been interviewed by Expat Life Coach, John Falchetto: Location Independent: From Law to Italy, La Vita E’ Bella, and The Food Channel. 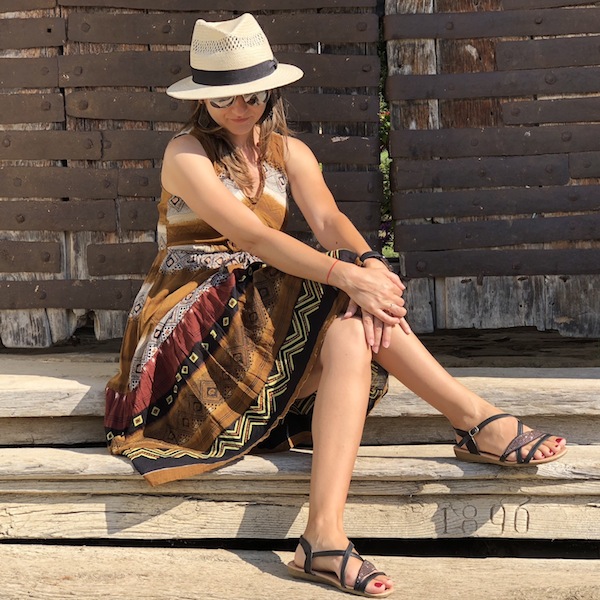 Blind date with THE Winter 🥶 For sure it looks

🎄 Last day with the Christmas lights on it’s

Again, the small and beautiful cities of Hungary a

📍There is something I’m calling “The little

Torino was another great experience in Italy we’

And than your heart whispered: “you took me home 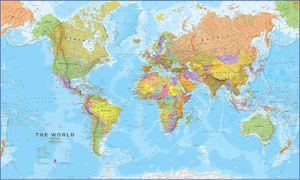 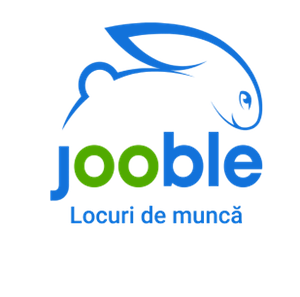